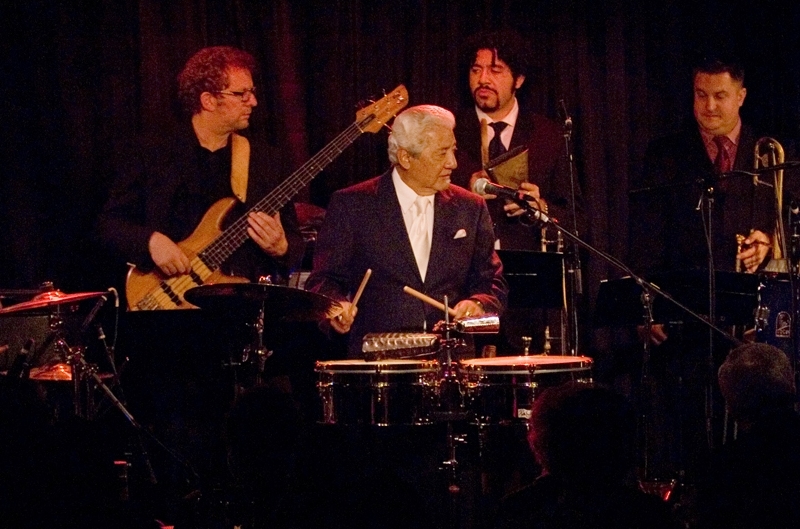 Legendary Percussionist Pete Escovedo is an artist who broke down the barriers between Smooth Jazz, Salsa, Latin Jazz and contemporary music.

His name has been synonymous in the music industry for more than 50 years. Pete is known worldwide for his live performances, session work and solo albums.

In 2013, Pete Escovedo, was honored with a Jazz Tribute Award at the Los Angeles Jazz Society 30th Anniversary. He performed at the White House for President Obama and was requested to return for a repeat performance.

As a young boy he would sit on the steps of nightclubs and watch musicians play. Music became his outlet. When he was 15 years old he began to also sketch and paint on wood or cardboard. Anything he could get his hands on, he would start to draw.