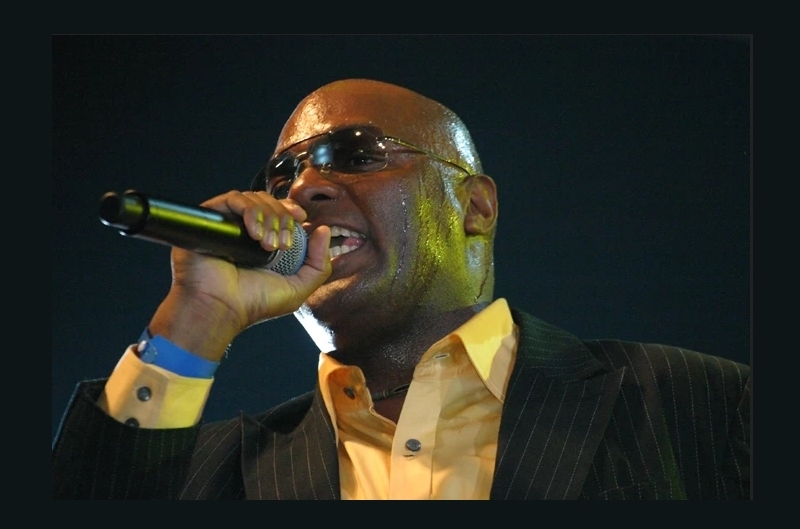 Willie Panama' (born William L. Duguid) is a Panamanian-American international recording artist in the salsa music genre. Willie is a well-known singer, composer, musician and actor. In this genre he combines salsa music with reggae rhythms, creating an intoxicating mixture for the dancer and the viewer referring him as, The King of Salsa Rap or El Sonero Rapero de la Salsa.

Born in the Republic of Panama' in the Calidonia neighborhood, he was attracted to music at a young age, and he always was the attraction to the cultural activities at his local school. This Latin star is characterized by his energy, magnetism, power, control, and attractiveness on the scenario. He takes control of any stage and makes it glow with tropical flavor.

His first achievement and great opportunity with the greatest of the tropical music scene was on September 9, 2000 at the 25th Salsa Festival at Madison Square Garden in the city of New York, as a chorister for artists of the magnitude of Celia Cruz, Eddie Palmieri, Son by 4, Oscar D’ León, Michael Stuart, Tony Vega, Tito Nieves, Herman Olivera, Pete el Conde Rodriguez, Domingo Quiñones, Jerry Medina, Marc Quiñones, Frankie Morales, and The Tito Puente Orquestra.

As a musician Willie Panama' is an exclusive artist signed with TYCOON and SABIAN having many times the opportunity to participate as an Master Instructor in the Panama' Jazz Festival.

He also has made an incursion in the cinema business as an actor in the role of a bodyguard in the Malcom X film, directed by the famous Spike Lee as the bodyguard next to the Oscar Winner African - American actor Denzel Washington, and also in the movie Any Given Sunday directed by the great Oliver Stone, in the double character of the Oscar Winner African-American actor, Jammie Foxx.

He has toured extensively around the world: Europe, Canada, Mexico, the Caribbean and parts of South America. One of his many achievements was to participate in the Mint Festival House at the 2008 Cannes International Film Festival in France.

Willie Panama' has been recognized and awarded by numerous Consuls and Ambassadors of Panama' around the world, by the Mayor of Miami Florida and by United States Governor Rick Scott who recognized him with the Governors Veterans Service Award for his honorable and distinguish service to the US Armed Forces, music and to the great State of Florida.